Hello and welcome to your Friday! This week has been interesting to say the least. Monday night 14 tornadoes touched down in our area.

Roads that my Dad normally takes to work contain heavy damage. At the time of this writing his work now has power and the boil advisory was just lifted. In other areas of town houses are destroyed, people are in need of basic necessities, a place to stay and many still don’t have power.

1) God was watching over us.

I’ve been struggling with the fact that there was an EF2 tornado that hit a small part of our township and the neighboring city. As we were out and about running errands the other day, we could see destruction on many of the roads we were on.

A couple of the roads that Dad takes to work are in the areas where an EF4 tornado touched down.  Miraculously our house was spared. We have absolutely NO damage and our power didn’t even go out! Can you believe that?!?

After looking at some of the surrounding areas and seeing the different paths that the tornadoes took we truly believe that God was watching over us…The tornadoes hit just north and just south of our house! 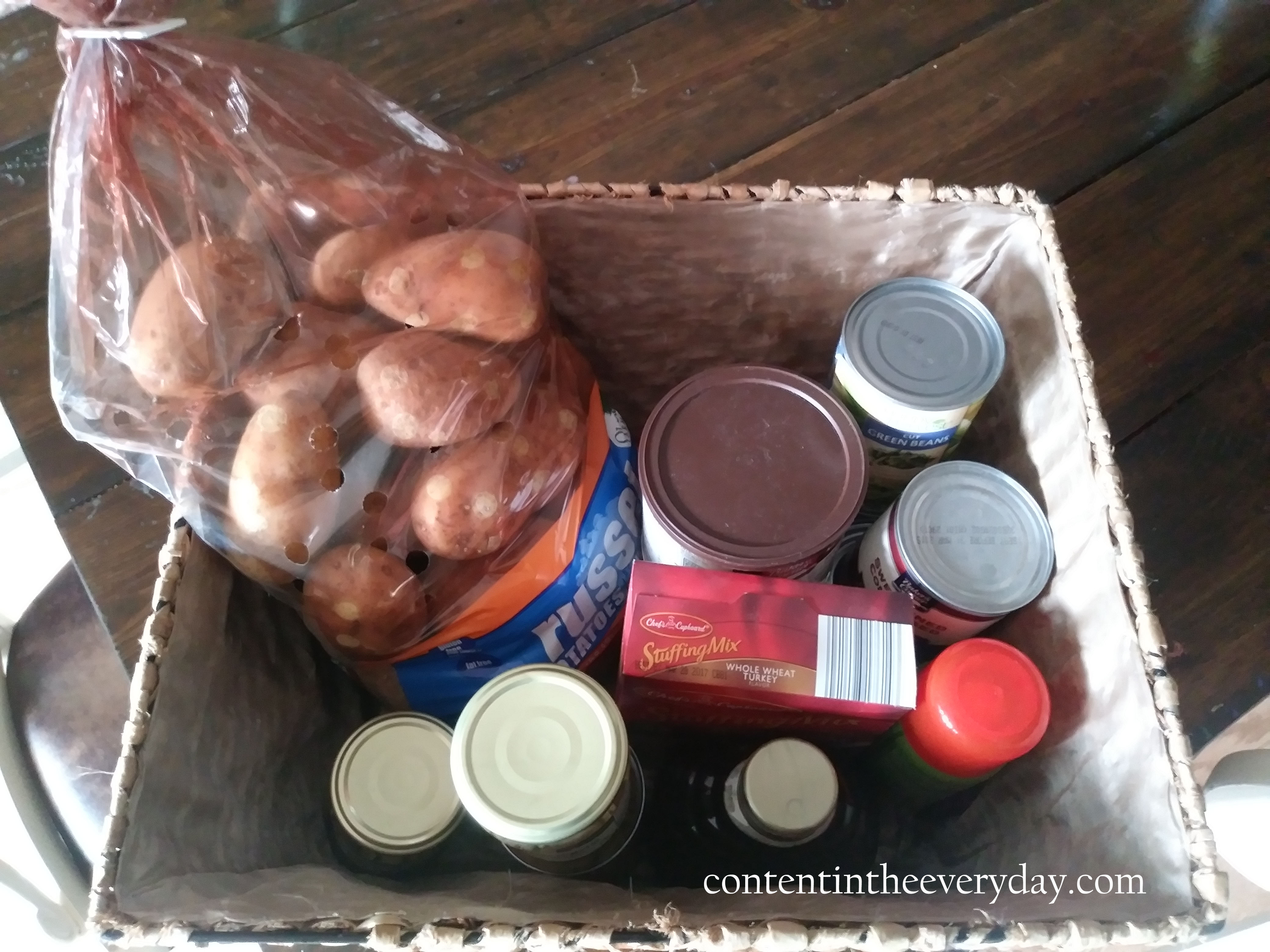 It’s also been interesting because several different parts of the destruction and coverage of the tornadoes have made NATIONAL headlines. It’s kind of one of those things where I’m used to seeing it in other parts of the country but it seems odd coming from my own backyard.

As much as the destruction has been reported on I am proud of our media for also equally highlighting the amount of HELP out there. There’s so many people helping people. Neighbors helping neighbors and community helping each other. Within 24 hours of the storms touching down several shelters were set up as well as several places where people could either donate or volunteer.

One of the most inspiring stories that I’ve seen is this one particular intersection where a couple of people decided to get together and start grilling. 100 hamburgers and 100 hotdogs grew into so much more. They are now gathering bottled water, baby items, toiletries, and basic necessities to hand out to those who need it. They’re not affiliated with any big name organization just a family deciding to help their neighbors. Local supermarkets and restaurants have also hosted free cookouts for those affected as well.

At one point watching the radar Monday night it looked as though one of the tornadoes was headed right for Dad’s Work…Thankfully the building that he works in is NOT damaged. Power was restored this afternoon and the boil advisory was lifted. So they should be back to normal at his plant sometime next week!  However many other businesses just streets away were either heavily damaged or destroyed. We are so thankful that Daddy won’t be out of work due to the tornado.

4) Celebrating with Family and Friends 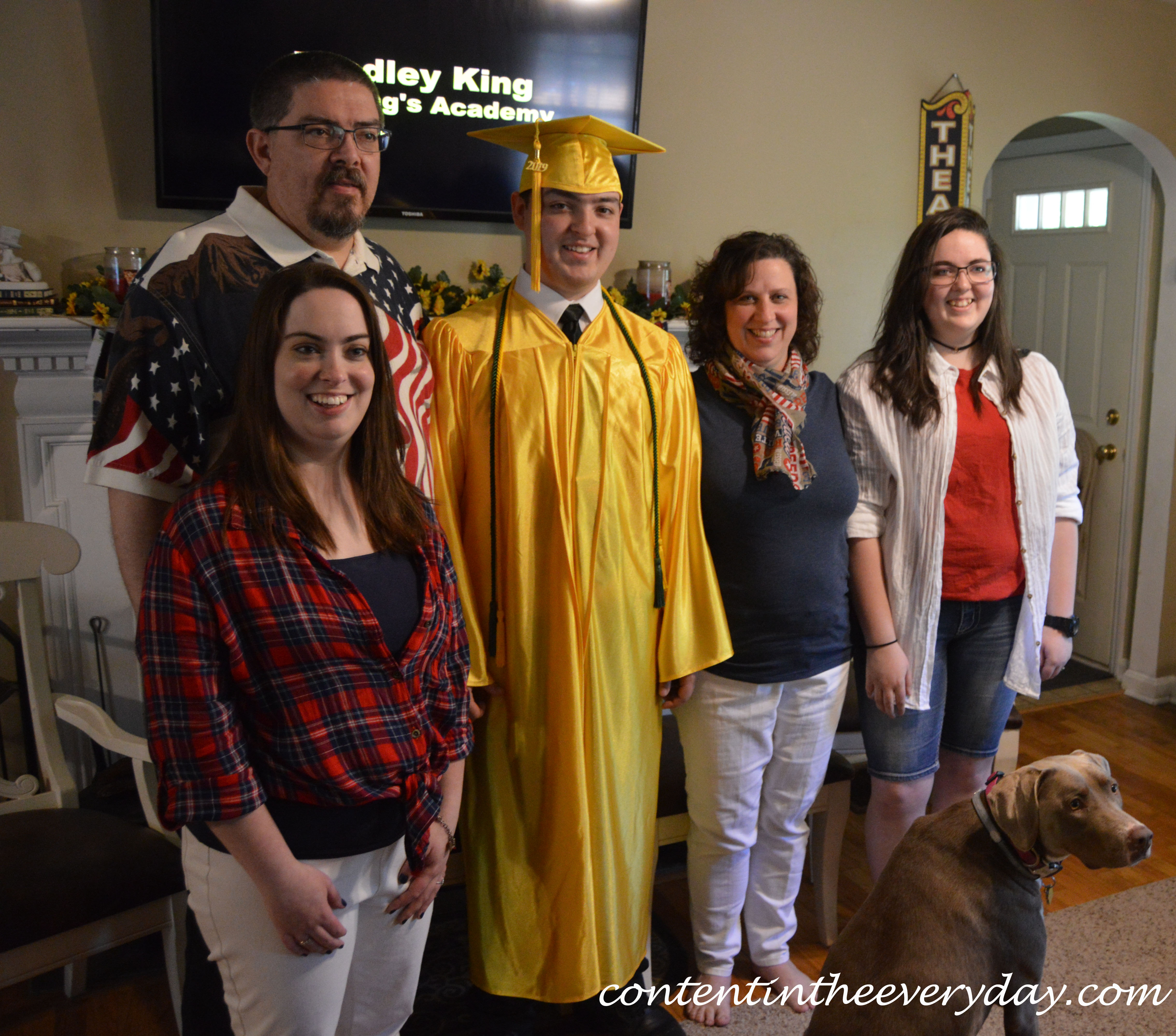 Bradley officially graduated high school last Saturday! After the graduation we were able to celebrate his accomplishments with family and friends. I’m thankful that so many were able to join in our celebration even though it was a busy holiday weekend!

It’s kind of strange to think that the little boy who once ran to the window and stood on his tippy toes every time he heard a siren is now all grown up and STILL continues to almost plow us over in order to get to the window every time he hears a siren…EVEN THOUGH HE NOW RIDES ON THE EQUIPMENT! I guess it’s no surprise that he became a firefighter…it’s practically in his blood… 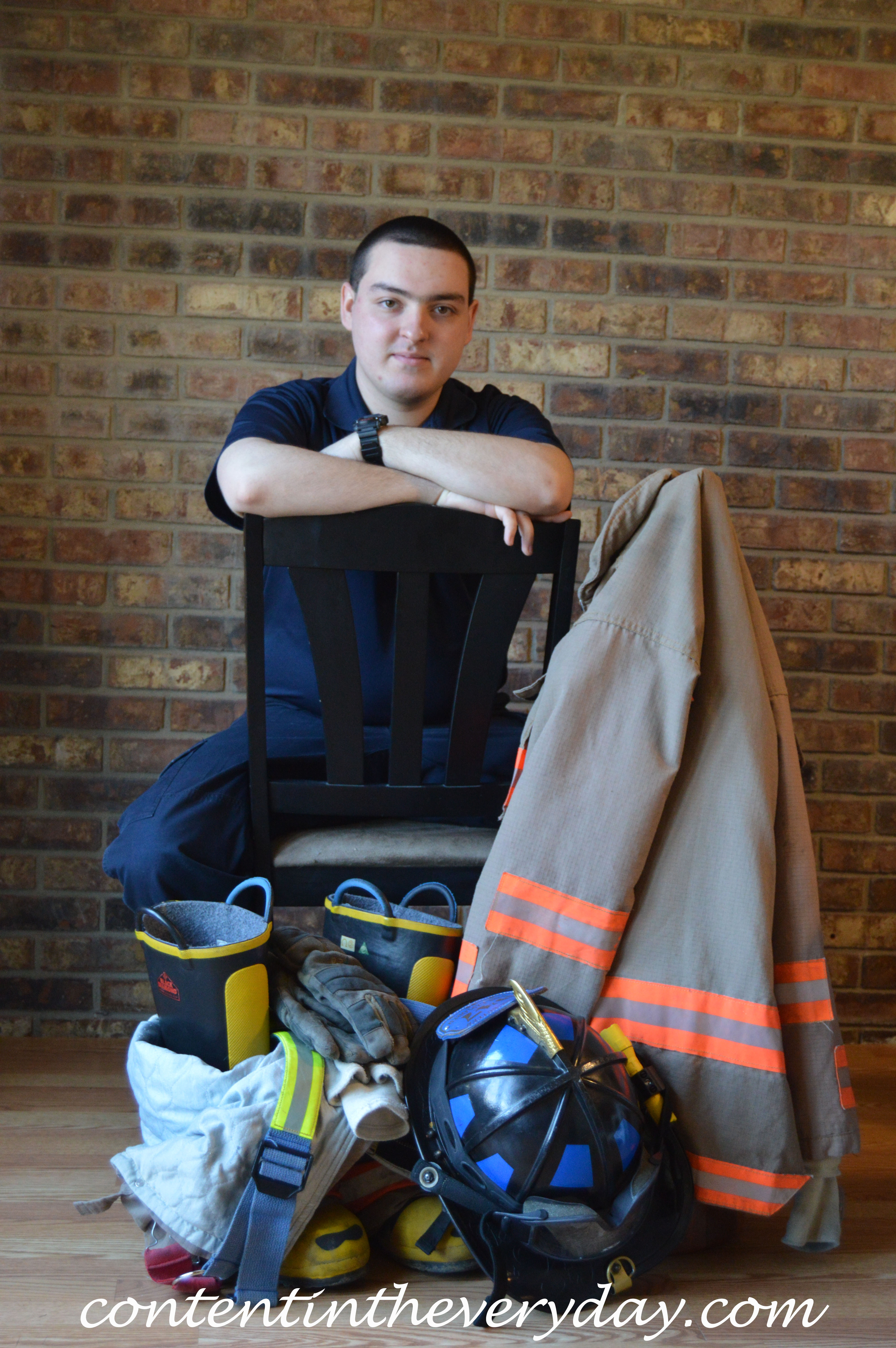 What are some of the blessings you’ve noticed in your life this past week? I’d love for you to share them below!